Addicted to Black and Orange... & Chumlee? 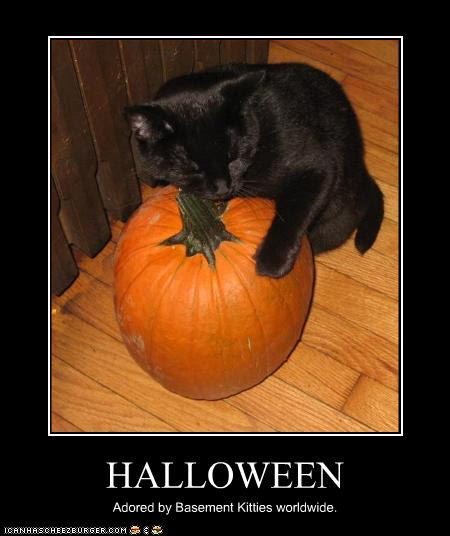 So, I'm still waiting for the new crochet hooks, and in the interim, I've become addicted to orange and black.  I had yarn left over from the halloween pillows, so while the boyfriend and I watched movies, I made some fingerless gloves.

...Then, as the hooks still weren't in, I started a pair of orange and black house socks.  Just the cuff left to do on the first one, and then it's on to the second.

Depending on how much I get done today, I might have them listed as early as tomorrow, although Thursday or Saturday is probably more realistic.

Went to the San Genaro feast on Saturday with the boyfriend.  It was crowded, but the food was great and the company was fun.

It was a long narrow walk back to the parking area, everyone walking pretty much in a line.  We were actually walking right behind Chumlee (the guy from Pawn Stars).

We didn't talk to him or anything, we were tired and just wanted to get back to the car. The boyfriend and I just kind of rolled our eyes and smiled.
Posted by SleightGirl