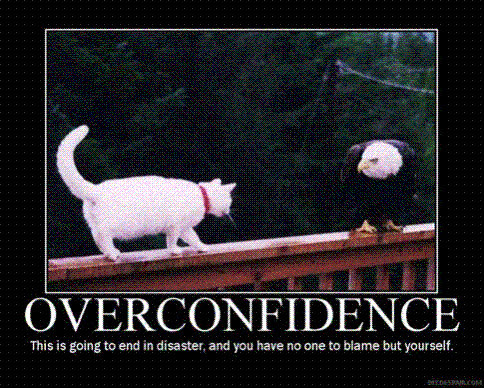 Yesterday was opening night for the one woman show! It was open to friends and familly so the producer and director could get a feel for how it would play in front of a regular audience. Then they had to fill out dreaded comment cards afterward.

The show went pretty well, I forgot a couple of things, but I covered for them. Then at one point one of the sound cues fired off early and I had just finished saying, "She was gorgeous!" so then I said, "She was so gorgeous you could hear music playing", and everyone laughed.

Now in the vein of full disclosure, I should tell you that this one woman show is about a lesbian. Now I'm not one, but I'm playing one on the stage right now. I'm kinda nervous about doing this show in front of actual lesbians, as I'm not sure if I come off beleiveably or not...but the straight people seemed to like it.

Also, I should mention that it's a comedy...there is language, but it is not overly graphic or anything... Think, "Will and Grace" with a lot more swearing.
Posted by SleightGirl