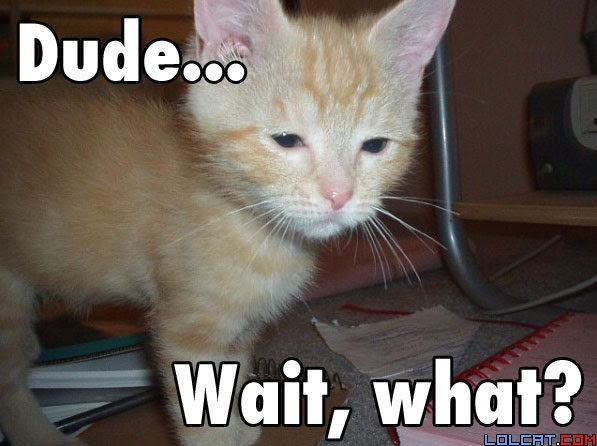 I've told you that my friend is working on studying for his citizenship test. He speaks English, but has trouble with complicated words, especially things that don't come up in everyday conversation.

So, the other day he came up to me, so proud, and said, "I learned a new English word! Sofanajury!"

Now I had to make him repeat this a few times before I understood. Finally I said, "That's four words: serve on a jury."

He had been listening to the audio version of the study material, and they spoke so fast, he thought it was only one word. Once I explained this to him, he realized that he knew all of those words and though, was bummed that he didn't learn a new word, was happy that he understood the concept now.

Language can sure be confusing.
Posted by SleightGirl