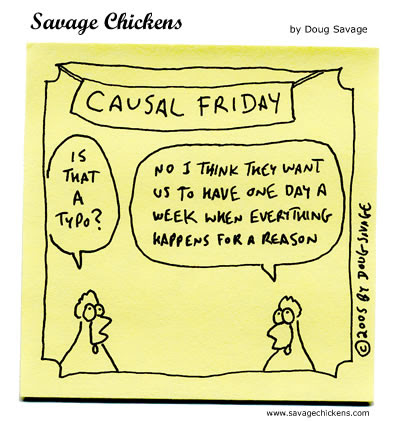 In Vegas we have a saying, (though it's probably in other places too) we say, it's "my Friday" or it's "my Monday" to denote when you've started your week and when you've ended it. Though there are people here in town that work mon-fri, 9-5, but the majority of us don't. For example, today is "my Friday"...I don't have to go to work tomorrow so even though it's really Tuesday, (it is Tuesday, isn't it?), for me, not so much.


So happy Friday to me!

Tomorrow there will be sleeping in, and much TV watching!

Enjoy your day today, whatever it is.
Posted by SleightGirl